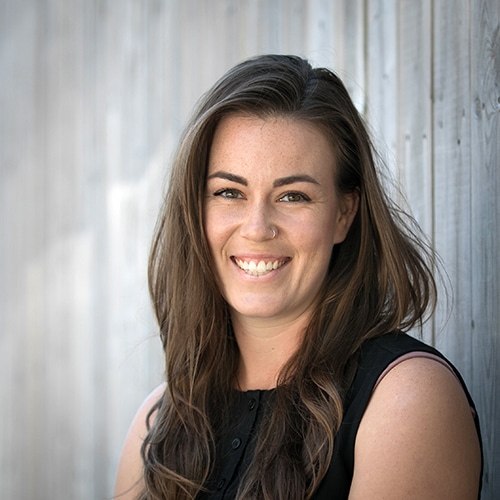 Heather Mills is a captivating performer and an inspiring teacher. She grew up in Langley, BC and completed her BFA Honours in Dance at York University in Toronto.

Over the course of her dance career she has studied as many techniques as she could, focusing on Ballet, Modern, Lyrical and Jazz. During her University education she was the artistic director of Impact Dance Collective for two years where she gained experience teaching, choreographing and performing. With Impact Dance she produced Elevation, an evening-length work of her own choreography. Since completing her BFA, Heather has worked with various choreographers, companies and artists in Toronto, including Kaeja d’Dance, Hanna Kiel, The Garage, The Parahumans, LR Productions, the CMW Fest, and CPA Centre. She also acted in the musical The Big Picture and starred in the indie film One End of Heaven. She has greatly benefited from an extended mentorship in choreography with Karen Kaeja. During this time Heather choreographed a solo titled “Satiate Me” which toured Ontario in 2015 as well as a duet titled “Connection” which premiered at New Blue Dance Festival in June 2016. Heather’s passion for dance inspires her to keep moving and creating.