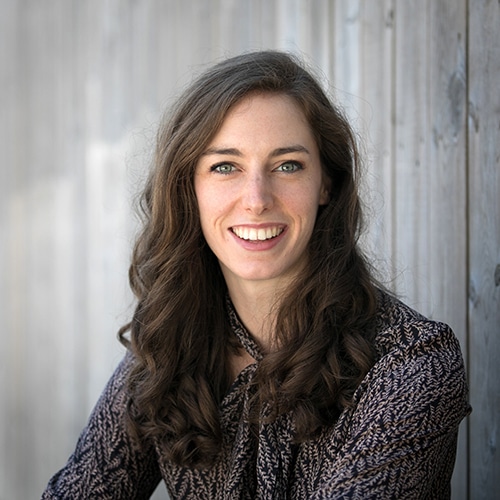 Kaitlind Gorman began her dance training in Pembroke, Ontario. She began with Jazz and quickly expanded to Ballet, Tap, Acrobatics and Hip Hop. After six years at the studio, Kaitlind, moved to Ottawa to continue her dance training in a bigger city. Kaitlind attended an arts high school majoring in dance as well as trained with a studio. After graduating with a Fine Arts Certificate in Ballet and Modern, Kaitlind chose to move to an even bigger city and continue her training.

Kaitlind is now a graduate of the Dance Performance Preparation Program from George Brown College where she received the Faculty Award for overall excellence. She is growing her name in the Toronto dance industry. Kaitlind is a current member of Breakaway Entertainment, Interactive Entertainment and Electric Moon Theatre Company.