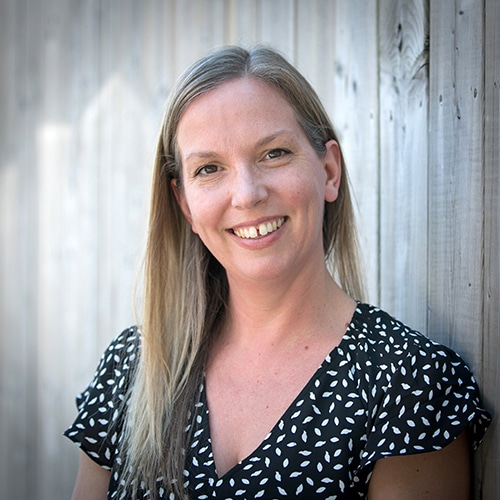 Meghan Bourne was born in London, Ontario and spent her early childhood in the northern town of Elliot Lake. It was not until her family moved to the big city of Toronto that Meghan, age eight, began dancing. At age 13 she moved to Belleville, Ontario and began her professional training at Quinte Ballet School, under the direction of Brian and David Scott. Upon graduation, Meghan travelled to Europe, having alwasy dreamed of finding work in a company abroad. Perseverance matched with fortune gave her just that. Shortly after arriving in England (her heritage land), she began working with a small touring company named Vienna Festival Ballet. After some time and experience Meghan began touring alternately with English National Ballet. She toured internationally with both companies performing in ballets such as Swan Lake, Giselle, Romeo & Juliet and the ever-loved Nutcracker. After five years overseas, Meghan returned to her home and native land where she turned her focus to a career in teaching. She has been teaching at various schools and studios including Randolph Academy, The Toronto District School Board, Dance Teq, MBS, Dance Pac, Tha Spot and Ryerson. Most of all, Meghan loves teaching at Swansea School of Dance.