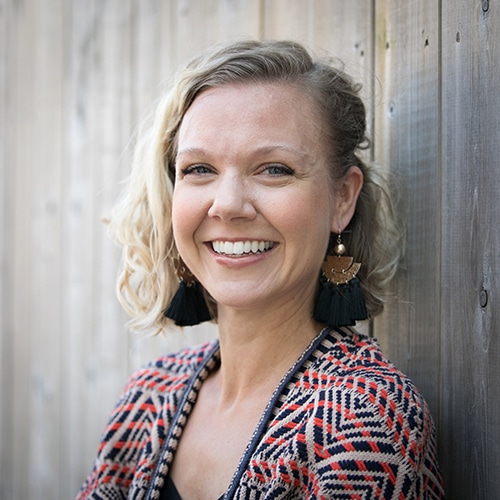 Trina grew up, and began dancing in Moose Jaw, SK. After completing a degree at the University of Saskatchewan, Trina followed her love of dance to New York City where she trained at both Broadway Dance Centre and Steps on Broadway. While in NYC, Trina was honoured to perform in ‘Dedicated to Dance’, a tribute show that highlighted Broadway dancer Alan Onickel’s impressive career. Trina was also hired out of NYC for a year-long European Tour with the show, ‘Magic of the Dance’. As a featured tap dancer in Magic of the Dance, she was interviewed for a CBC broadcast. Next, Trina toured Asia with one of her favourite musicals of all time, ’42nd Street’. Working with Tony Award nominated producer, Mark Bramble, was a highlight of her career. While in China, Trina also performed on the season finale of ‘My Show’, (China Idol).